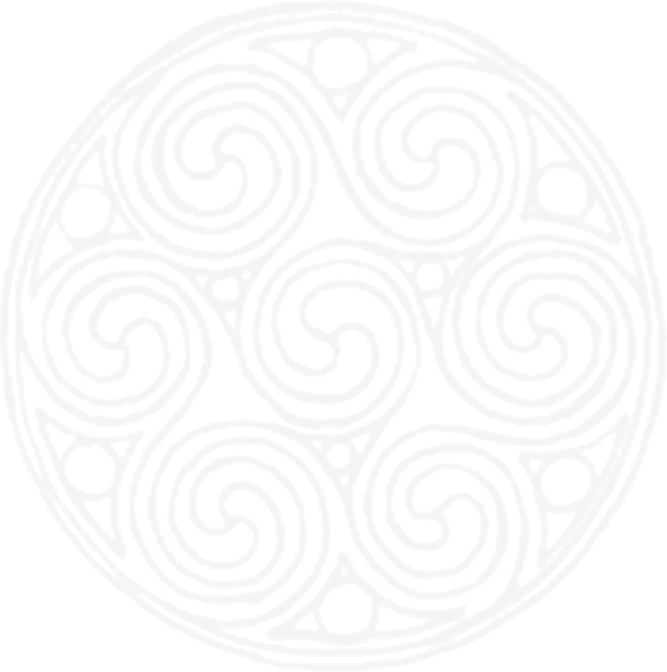 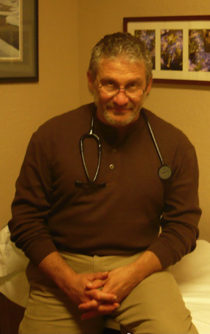 Dr. Donovan was voted one of “Seattle's Top Doctors” in Seattle Metropolitan magazine. He has over 40 years of patient care experience combining a wide range of settings from hospital-based surgical and intensive care nursing as a Registered Nurse (R.N.) to outpatient primary care as a Naturopathic Doctor (N.D.), a discipline which advocates the natural healing power of the human body.

In 1985, he received his doctorate degree in Naturopathic Medicine (also called “naturopathy”) from Bastyr University. Since then he has been a member of Bastyr University's academic and clinical medicine faculty. He has had a number of articles published in various medical journals, has contributed chapters to the Textbook of Natural Medicine and has authored three books.

In 1996, Dr. Donovan was invited to join the medical staff of the first government-funded community health clinic project integrating alternative and conventional medicine at the King County Community Health Clinic in Kent, Washington. In 1997, he was one of the first two naturopathic physicians invited to join the medical team of the first fully integrated oncology clinic in the Northwest. This clinic, the Seattle Cancer Treatment and Wellness Center, integrates the full spectrum of conventional oncology care with nutritional and naturopathic medicine, as well as acupuncture. It was established by the Cancer Treatment Centers of America (CTCA). He was one of 23 physicians featured in Burton Goldberg's book An Alternative Medicine Definitive Guide to Cancer. His areas of clinical interest include autoimmune inflammatory disorders, inflammatory bowel disease and digestive tract disorders.

Currently, Dr. Donovan maintains a busy private practice as a licensed naturopathic doctor at his integrated medical clinic, Meridian Medicine, in Seattle, Washington. He is a board member of the Naturopathic Academy of Primary Care Physicians (NAPCP) and continues his research, writing and lecturing in healing and spirituality.

Located in Seattle WA.   Javascript and cookies are required. 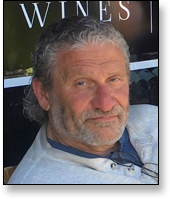 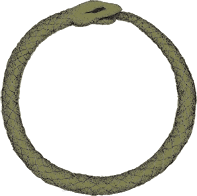